News
#Sport the best panacea for depression symptoms #How to do twine? #What workout is worth using for shapely buttocks? #Healthy meals for work, or how to maintain a diet? #Can you exercise while pregnant? #top 5 supplements for active women #Women’s strength training – facts and myths #Sports bras that stiffen the breasts – ranking #Is it okay to exercise during menstruation? #How do you motivate yourself to exercise regularly?
Femgoal › Train with us › Fitness

Aerobics with Jane Fonda – the story of a fitness revolutionary 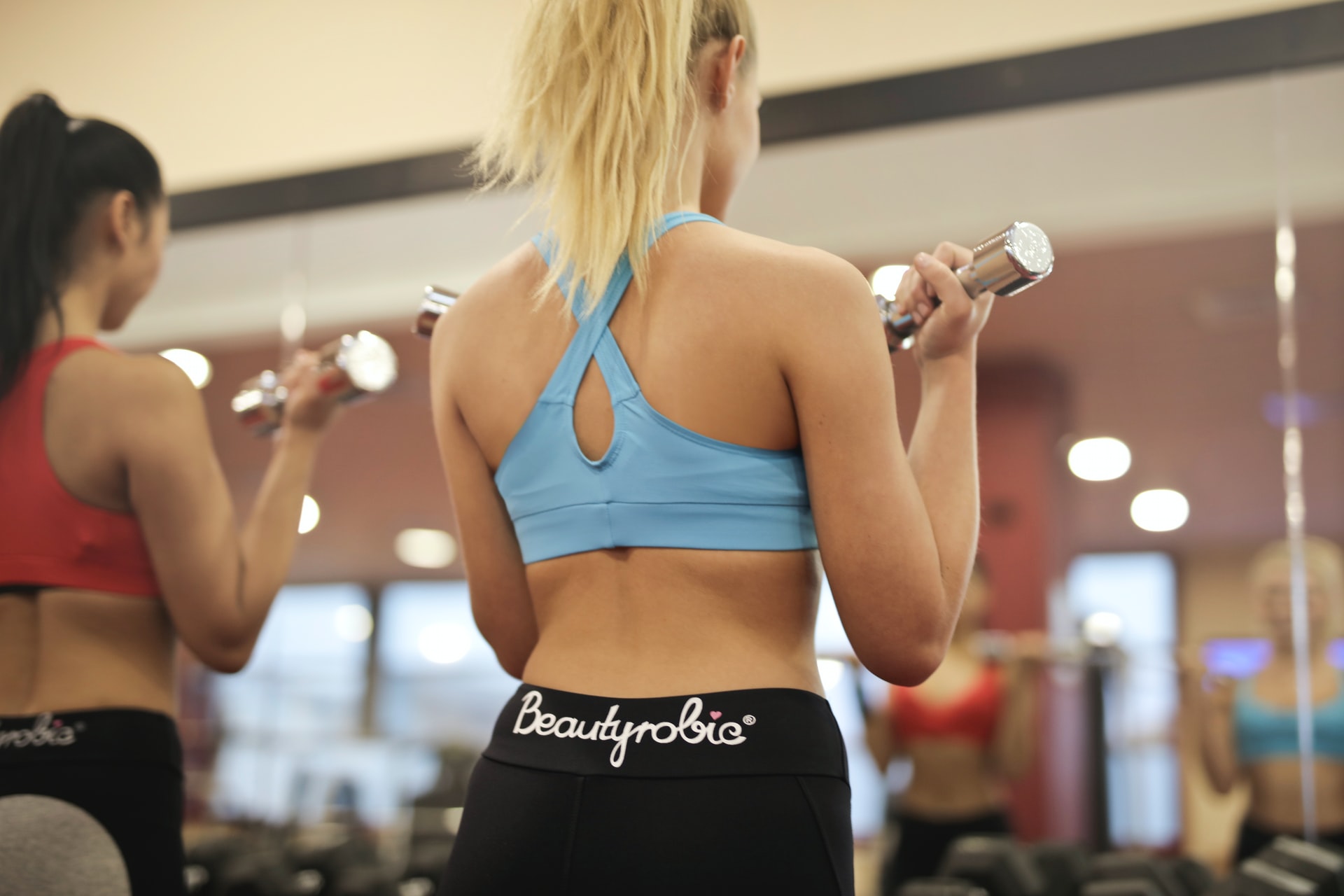 Fitness Train with us

Do any of you remember how Jane Fonda became an aerobics star? Even though almost 30 years have passed since then, the actress still remains the queen among fans of the fit life. What is her secret?

Jane Fonda is a nearly 85-year-old American actress whose beauty and figure may be the envy of many a much younger woman. Years ago she was known for her love of healthy lifestyle and infecting American women with the desire to train. Released in 1982, “Jane Fonda’s Workout” is one of the best-selling VHS tapes of all time. A dozen years after that revolution, the actress released “Jane Fonda’s Workout Book,” a New York Times bestseller

The home video helped create the actress’s aerobics empire, which kept going strong mainly in the 1980s and 1990s. The beginnings were crazy! When Fonda released a video showing herself in a striped leotard, black tights and burgundy leg warmers, surrounded by a crew of energetic men and women repeating stretching exercises – she carried out something of an absolute revolution.

With VHS tapes, books, and long-playing records, Fonda showed us why we don’t need a gym to get in shape, and she laid the foundation for the hugely profitable home video industry at the time – not to mention the explosion of the fitness industry today.

As gyms and personal training classes shifted to living room workouts due to the coronavirus pandemic, Fonda’s ballet-inspired classic routine saw the light of day again and was advertised as one that definitely stood the test of time favorably

To bring it into the 21st century, it was even taken to TikTok. All in the spirit of reinvigorating women’s enthusiasm for working out and promoting efforts to address the climate crisis.

Recordings with a message

From a young age, Jane Fonda was known for her activism and social commitment. So it’s no surprise that her aerobics videos also featured an accessible message – that anyone can change their body, and by implementing good habits step by step, change their entire life

Her outfit – leotard, leggings and, of course, leggings – became the must-have workout outfit of the 1980s and a symbol of striving for ambitious goals. Although on the surface her fitness image with soft curls and a beaming, encouraging smile might have suggested a departure from the actress’ radical nature, everyone knew that her new venture was still a political act

The star filmed “Jane Fonda’s Workout” to support her causes, with all profits going to the Campaign for Economic Democracy, a political action committee (PAC) she co-founded at the time with her husband, Tom Hayden.

Workouts as a path to self-healing

Jane Fonda’s workout routine was meant to help women become stronger and healthier, but ultimately it also had no small impact on the actress herself. Before she became famous for her workout video, she hid an eating disorder. It wasn’t until later that Fonda opened up, and to this day, she credits exercise with helping her build healthier habits, though she continued to struggle with her disorder, which she describes as an addiction, for many years.

Previous Posts Benefits of a balanced diet
Next Posts Dance and lose weight! Which dance classes burn the most calories?