News
#Sport the best panacea for depression symptoms #How to do twine? #What workout is worth using for shapely buttocks? #Healthy meals for work, or how to maintain a diet? #Can you exercise while pregnant? #top 5 supplements for active women #Women’s strength training – facts and myths #Sports bras that stiffen the breasts – ranking #Is it okay to exercise during menstruation? #How do you motivate yourself to exercise regularly?
Femgoal › Train with us › Fitness

From “naturali” to “monsters” – how bodybuilding has evolved over the decades 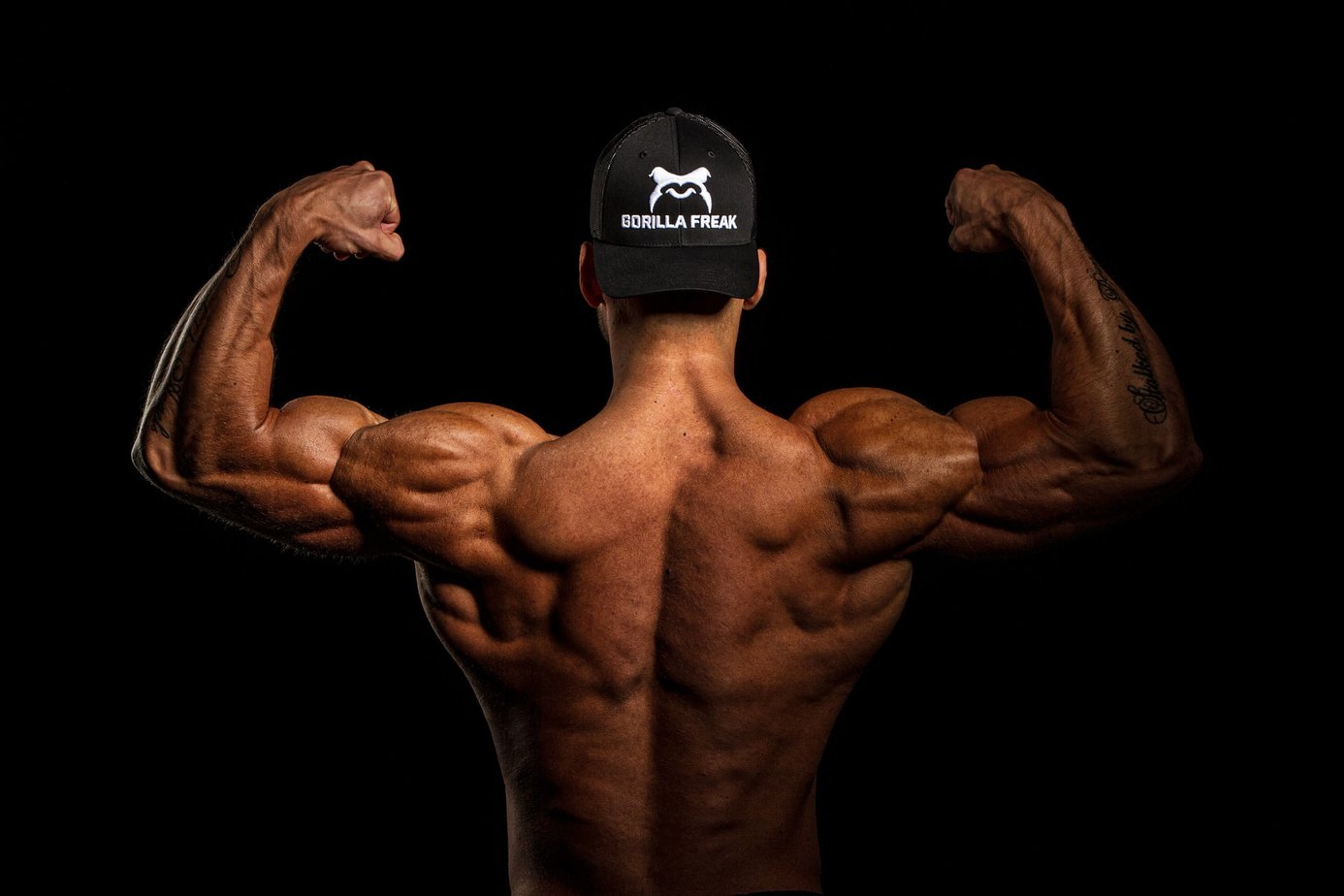 Fitness Train with us

Bodybuilding – like almost every other sport – has undergone a real evolution from its inception to modern times. We examine how the ideal of the bodybuilder has changed over the years.

Sports are subject to constant change, and bodybuilding is a perfect example of this phenomenon. It would not even be an abuse to say that it is one of the sports on which the sign of the times has left the greatest mark. In order to convince yourself of the validity of such a statement, it is enough to compare bodybuilders who triumphed years ago to the current contenders for championship titles. Resembling gods from the Greek pantheon, the so-called “naturals” have been replaced by real “monsters,” to which medical advances have certainly contributed. Here’s how bodybuilding has evolved over the decades – the difference is striking!

Victorian era strongman who is widely recognized as a pioneer and the father of modern bodybuilding. Sandow decided to start strength training primarily because of his fascination with sculptures and paintings depicting gladiators and figures from Greek mythology. So Eugen’s goal became to develop a muscular physique that would coincide with ancient ideals. The first bodybuilding was based on the approach of the legendary strongman – a rather slender yet muscular physique was a sensation at the time.

Another athlete who can confidently be called the ideal of early bodybuilding. Al Treloar went down in history as the winner of the first bodybuilding tournament on a national scale. It is impossible not to notice how different the physique of this American athlete is from current standards. First of all – like Eugen Sandow – Treloar was characterized by a relatively slender body, although, of course, with clearly defined muscles. Interestingly, however, at that time, no importance was attached to the appearance of the legs.

You don’t have to be an expert to notice that the hugely popular Arnold Schwarzenegger is already a completely different pair of calicoes than the two discussed earlier. It may not be such a spectacular change, but it must be admitted that the retired bodybuilder’s muscle mass is incomparably larger and the muscles themselves more outlined.

The evolution of the sport can be seen especially in the decidedly better built legs of the bodybuilder. That Schwarzenegger’s physique was an ideal at the time is best demonstrated by his successes. Arnold already won the prestigious Mr. Universe title as a 20-year-old, and has seven Mr. Olympia titles to his credit, among others. Schwarzenegger, however, can still hardly be called a “monster.”

Phil Heath’s silhouette already fully illustrates how far the ideal bodybuilder has come over the years. The athlete’s body in no way resembles the ancient models, and what’s more – it is also much worse in terms of proportions or naturalness. However, this has not prevented Phil from celebrating professional success. After all, we are talking about as many as seven-time winner of the professional world title!

Heath’s victories, however, have drawn attention to a major problem in bodybuilding, resulting in victories by smaller and much more proportioned athletes in recent years.

Previous Posts The 10 most common dietary mistakes that cause weight gain
Next Posts Hormone yoga - what does it consist of?