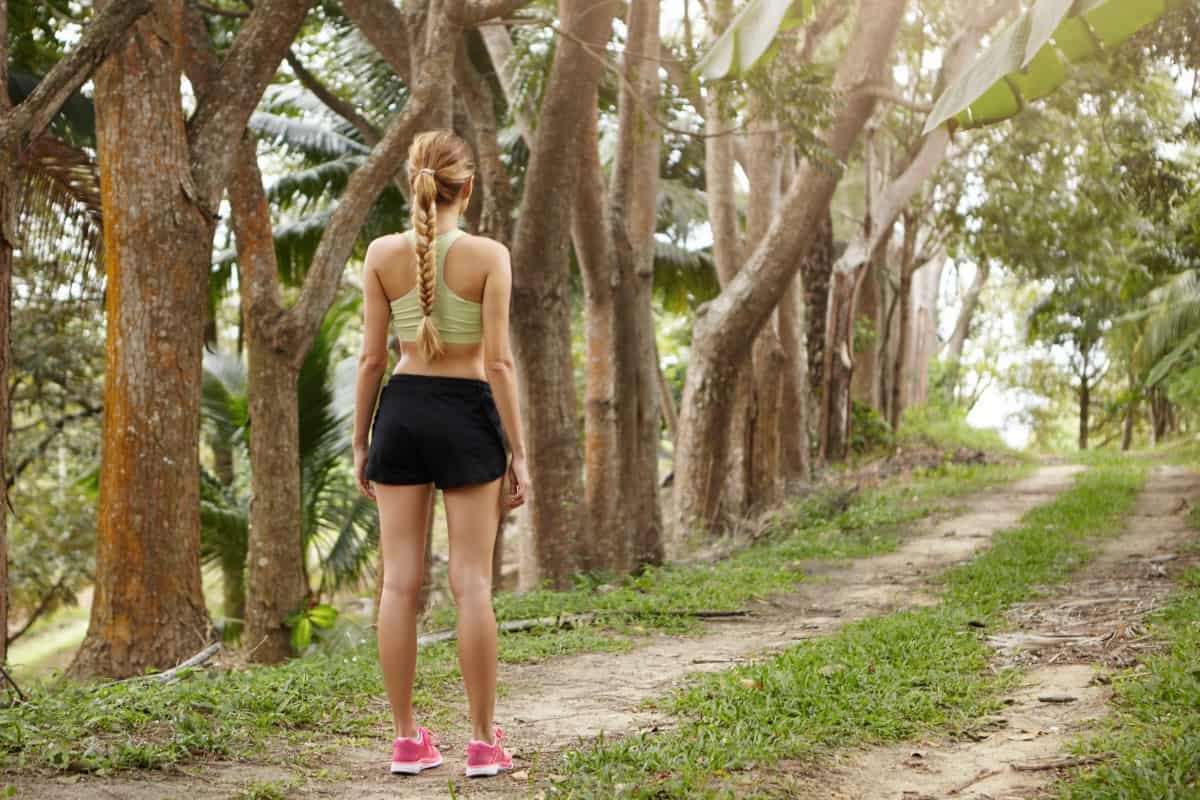 According to experts in neuroscience and medicine, regular exercise leads to an increase in neurotransmitters, which are substances that facilitate the transmission of impulses between nerve cells in the brain. When exercising, the brain produces more endorphins and serotonin, which are responsible for feeling better. Hormones of happiness are a part of anxiety therapy, unfortunately, it is impossible to deliver the appropriate dose to a person suffering from depression only by means of physical exercise.

Physical activity in the prevention of depression

Psychological studies have shown that physical exercise can reduce susceptibility to mood disorders in people of all ages. Researchers have noted that playing sports in childhood reduces the risk of developing the disorder in adulthood. Physically active people are better able to control their emotions and know how to give vent to them without smothering them inside. In addition, they react less to the judgment of others and function better with the thought of the possibility of making a mistake. They are used to the fact that mistakes are an inherent part of life.

Researchers also emphasize that the support of teachers and coaches builds their confidence, strengthens their mental resilience and improves their mood. According to psychologists, more than 150 minutes of physical activity per week reduces the likelihood of developing depression by 19-27%. The results of a study by American psychiatry professor James A. Blumenthal in 2007 showed that physical activity can produce similar results in patients with depression as drug therapy. This does not mean that sport is able to completely replace medicine and traditional forms of treatment for mental disorders, but it can effectively contribute to improving the overall mental health of the patient.

From 8 Keys To Mental Health Through Exercise:

Research shows that exercise is equivalent or superior to antidepressants in the treatment of both clinical (Blumenthal et al., 2007) and nonclinical depression.

People suffering from depression need a number of incentives to help them function on a daily basis. One of these may be motivation to exercise. A daily ritual and a new challenge can be effective. Initially, the suggested exercises need to be easy and not too long so that the person who has to do them is not discouraged at the start. As you progress, the workout program will also change. For people who were not physically active before the disease, a walk in the fresh air is enough. According to research, a positive effect on reducing depressive states is not only the type of exercise, but above all its intensity and systematic performance.

Physical activities which have a positive effect on people with depression

There is no specific discipline, training, or type of exercise that reduces depressive states. However, there are a number of activities that generate an increase in endorphins, reduce stress and calm down. Yoga certainly belongs to this group. It allows you to stretch at the right pace, get to know your body, relax and control your breathing. Meditation can also be helpful, as it evens out your heart rate, relaxes your muscles, and calms your thoughts. For more strenuous and demanding activities, jogging can be a good way to reduce stress and calm your emotions. Martial arts can also be helpful in relieving tension. Exercises performed in the presence of a trainer improve concentration levels.

Mental illnesses are also common in professional athletes. For many of them, sports and daily workouts have helped them return to emotional stability and reduced the symptoms of the disease. Depression is a common condition that affects people at every level of their career. Athletes are increasingly working with sports psychologists on a regular basis to prevent anxiety conditions before they occur. Those suffering from depressive disorders in professional sports include volleyball player Matthew Anderson, tennis player Nick Kyrgios, ski jumper Sven Hannawald, boxer Mike Tyson, basketball player Kevin Love, cross-country skier Justyna Kowalczyk and tennis player Serena Williams.

An athlete is first and foremost a person – a phrase I repeat very often. The statement of Michael Phelps and his…

Next Posts How to do twine?