Physical and mental exhaustion – how to distinguish between them? 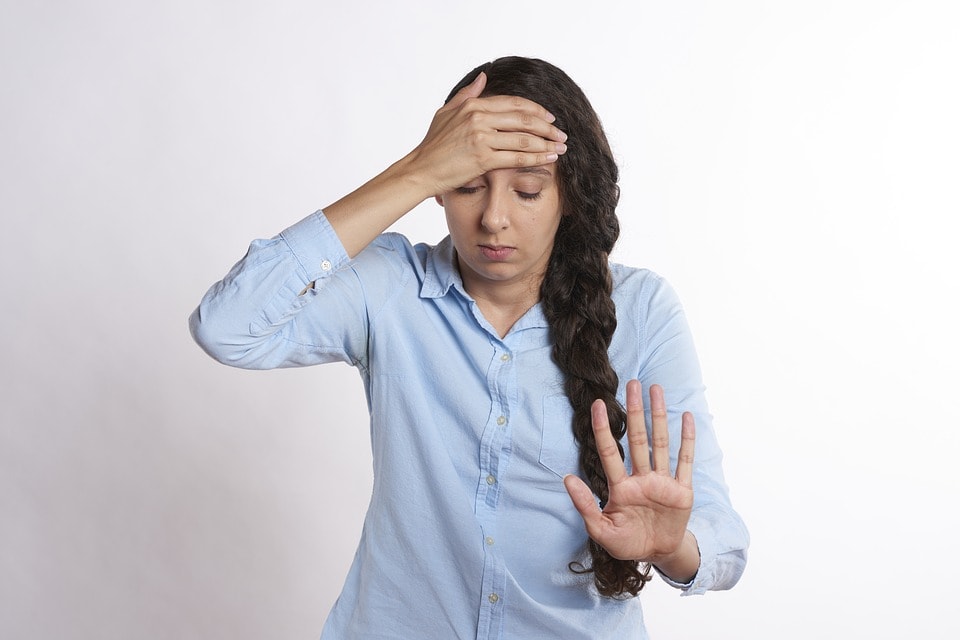 Don’t have the energy for anything, but can’t locate the source of this condition? Here is the difference between mental and physical fatigue!

Fatigue is a natural consequence of overwork, stress and the fast pace of life that is so easy to come by these days. But even though we all know it so well, can we tell the difference between physical and mental fatigue? If the answer to this question is no, the following information will dispel any doubts

Considering the way the human body functions, fatigue is nothing more than a kind of defensive reflex. It is what protects us from total exhaustion due to continuing excessive physical or mental effort. At first glance, fatigue always manifests itself in the same form. Nothing could be further from the truth! Loss of strength due to the type of activity undertaken by us takes on more than one face.

Physical and mental fatigue – the differences

From a scientific point of view, we currently distinguish two types of fatigue. The first is peripheral fatigue, or muscle fatigue, which protects us from the undesirable effects of overexertion. It lets us know that we are on the verge of exhaustion and we should stop the effort. We can recognize it by recurring muscle pain, dizziness or nausea.

In the state of physical fatigue the coordination and precision of our movements may significantly deteriorate, as well as the overall efficiency of our actions. So if on any given day you feel like you have two left hands, muscle fatigue is one of the prime suspects!

The second type of fatigue is central fatigue, also known as general fatigue, which for simplicity we often equate with mental fatigue. It consists primarily in the weakening of cognitive functions of the body, which in turn is often manifested in a decrease in … physical fitness.

So how can we distinguish central fatigue from the previously discussed peripheral fatigue? Several characteristic features will help us in a correct diagnosis. Mental fatigue is associated with a lack of concentration and sleepiness, or even falling asleep, which will be less the case with physical fatigue.

How to deal with fatigue?

Differentiating between physical and mental fatigue in practice is a gigantic challenge, which often cannot be tackled without a specialized diagnosis. Nevertheless, regardless of where the source of energy loss is located, there are plenty of ways to effectively combat it. Taking the right measures is especially important if you struggle with what is known as CFS, or chronic fatigue syndrome.

Even without any expert knowledge, you can figure out that the key to overcoming chronic fatigue is effective rest. Sounds like a piece of cake? Perhaps, but in the age of constant rush and electronic devices, we lose the ability to recover properly after exertion. Rest should be for us a time spent with ourselves, during which we will be able without any pressure to organize our thoughts and prepare our body and mind for further action. So it is worth to leave the TV screen or smartphone in favour of a hot bath, home spa or simply a decent dose of sleep.

Another very important factor affecting our well-being is a proper diet. Let’s try as much as possible to give up all kinds of fast food and other processed foods, and in their place to bet on natural products rich in healthy carbohydrates, fats and proteins.

Previous Posts Bet on safety and comfort of exercises - how to choose a hammock for yoga?
Next Posts Women's short sports shorts - from traditional to avant-garde