News
#Sport the best panacea for depression symptoms #How to do twine? #What workout is worth using for shapely buttocks? #Healthy meals for work, or how to maintain a diet? #Can you exercise while pregnant? #top 5 supplements for active women #Women’s strength training – facts and myths #Sports bras that stiffen the breasts – ranking #Is it okay to exercise during menstruation? #How do you motivate yourself to exercise regularly?
Femgoal › Healthy Eating

Liquid supplements and nutrients – are they really better absorbed than tablets or capsules? 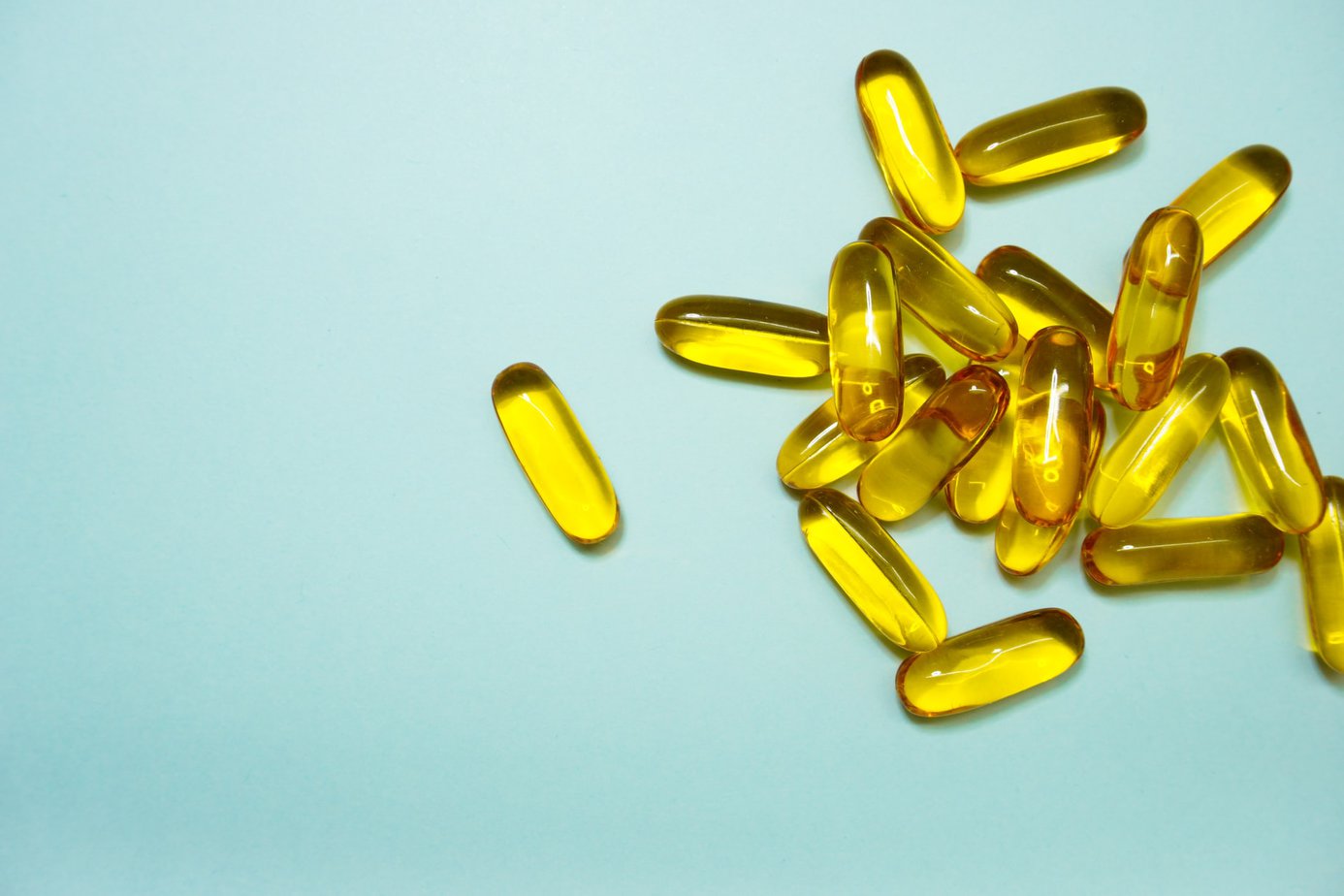 When planning to introduce supplements into your diet you may wonder what form is best: capsules, nutrients or tablets – here you will find the answer.

Supplements in the form of liquids are becoming particularly popular. They have a number of advantages: they are convenient, it’s easier to measure the dose, you can buy them in the form of shots (so a specific dose), etc. They are also said to assimilate faster and to be more effective than supplements in capsules etc. This is particularly emphasized by manufacturers, so it is worth taking a closer look at the subject.

Indeed, liquid supplements are predisposed to be absorbed faster. The first chemical reactions take place already in the mouth. However, there is no confirmation of the second statement about “better effects”.

So the question is: will liquid nevertheless be the best available form of supplements? Here, too, problems arise. Most bottles contain numerous preservatives, such as sodium benzoate or potassium sorbate. These have a negative impact on human health and can sometimes hinder the absorption of certain substances by the body. So before you reach for the supplements in liquid, carefully read the composition!

Supplements in capsules vs. tablets

At first it may seem that there is no special difference between these two forms. In the context of all available versions (from liquids to powders), their quality, the way they affect the body is almost no different from the others. Therefore, it should be assumed at the outset that there is no form, which by the very fact of its “housing” has greater effectiveness.

It happens that consumers of supplements in tablets complain about the rapid overloading of the stomach, which causes violent intestinal spasms and pain. Additionally, some have noticed tablet residue in their stools.

Such problems can often be avoided by sensibly dosing capsules. In principle, they are not much different from tablets, except that they are not encased in an artificial solid, but in soluble gums that release the essence after just a moment. This is also the reason why capsules have been displacing tablets in recent years.

Powdered vitamins are also very popular; we can mix them with water, milk, etc. Sometimes the argument is put forward that they are absorbed faster, but this is difficult to confirm. Possible differences will probably not exceed a few minutes, which is basically irrelevant to the effectiveness.

The fact is, however, that they are cheaper and by combining the powder with other substances, we can get rid of the offensive smell and taste. The downside is that they are difficult to measure; patiently portioning them out can speed up the pulse of some people.

Which version is the best?

It’s hard to determine which really is the best universally. Instead, it’s worth considering whether particular forms of vitamins might be better suited simply to your lifestyle: do you have time to measure out the powder? Maybe shakes would be more convenient? Or perhaps capsules, which already have a specific ratio and are easy to dissolve, but at a slightly higher price? Consider these issues and read the ingredients carefully before you buy.

Previous Posts The Different Types of Women's Cycling Clothing
Next Posts How can we learn to enjoy sports without having to compete all the time?