What professional cheerleading is all about 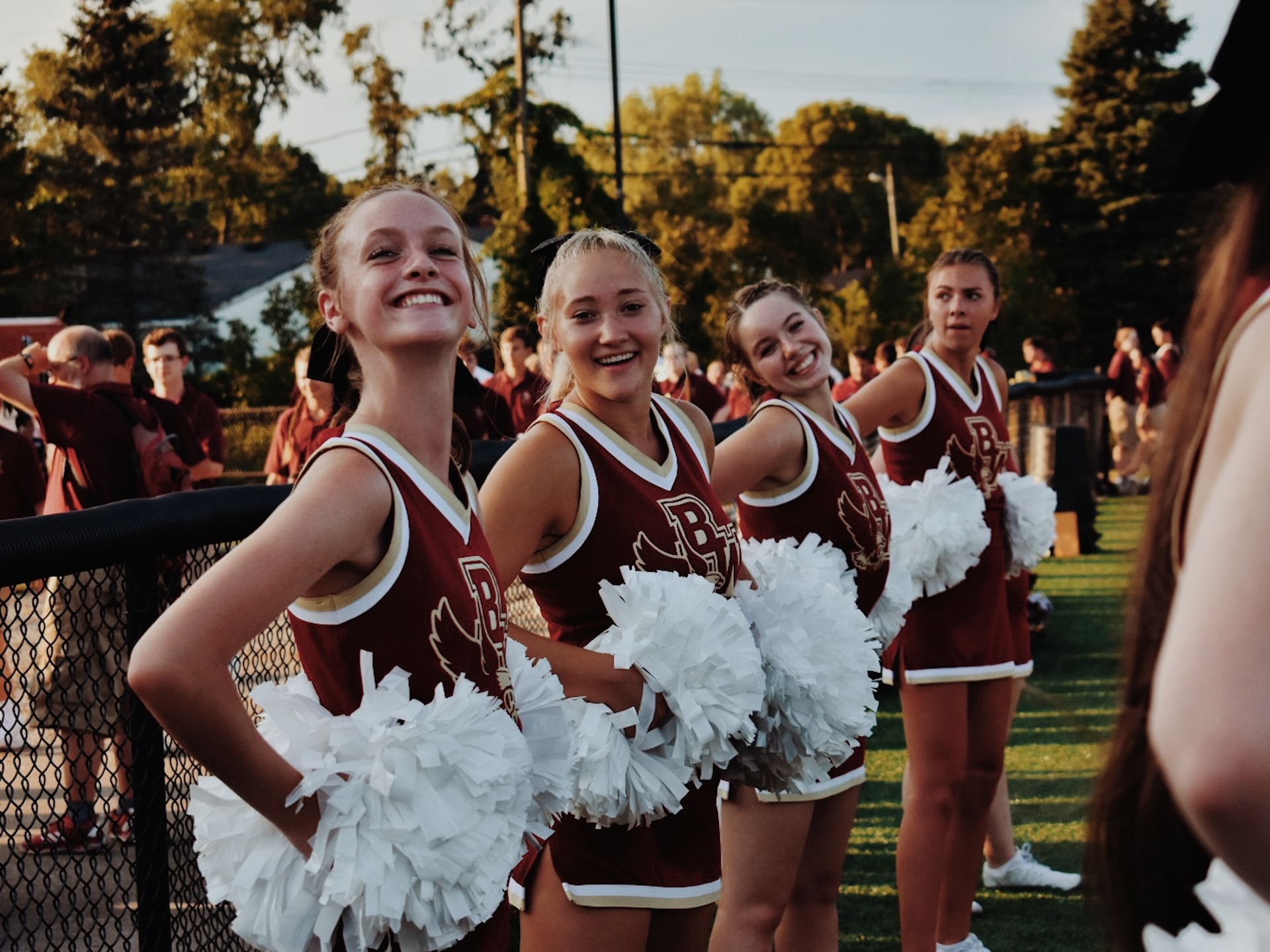 Girls with pom-poms and short skirts is far too short a definition of cheerleading. And additionally not worth remembering. Sport? Dance? Or maybe entertainment for children, which would look rather pale on a resume? What if it was all of those things at once and a lot more?

You arrive on a date, it has to be the first one, because the person who is enchanted with you so far has only looked at the cell phone once. You smile, it’s nice and the question is asked: What is your profession? Of course, he says this in a more casual, perhaps humorous – if he can – form. Anyway, without thinking much you answer: I am a cheerleader

The response will probably be either awkward for either party, or humiliating for either party – most likely you. Why? Because the movies about strong women that reign in American high schools are stories of mean cheerleaders who do little and become prom queens (or rather, try to). What is the truth?

Cheerleading loosely translated means: leading with a shout, and that’s where you have to start. In the beginning, “boosters,” as they might be called in Polish, were men who, with their charisma, roused the crowds and cheered the players on

Because cheerleading grew out of private colleges for men, women and people of non-white skin could not initially become “yell leaders” (as they were also called) (as they were also called). Today, women of very different backgrounds are the dominant group on cheerleading squads, but don’t forget that it all started with that one boy who jumped off the bleachers in the late 1800s and swept the crowd behind him.

An idea for a definition

Cheerleading cannot be reduced to either dance, sport or entertainment. Rather, it is something in between the two. A mishmash of dance, gymnastics, cheering and creativity with some fireworks mixed in. Cheerleading is certainly great fun, after all it is quite popular in American high schools, but it is definitely worth treating it a bit like soccer in Polish schools

It’s seemingly just a regular gym game, but it brings out the beast of rivalry among students, which is fueled by inter-class or inter-school competitions. And when you pass your high school diploma or simply graduate from high school, you can start dealing with soccer professionally.

It’s the same with cheerleading. Being part of a school team is just the beginning of the road, as competitions are organized and more and more cheerleading schools and classes are popping up in many places in Poland.

Since cheerleading can be done professionally, there must also be competitions. The main organizer of international cheerleading competitions is the ICU, or International Cheer Union. About 70 countries sign up for it every year, and they field teams in several categories. There is also an opportunity to win the overall prize, which, because the 2020 competition was cancelled, was won by the USA – the 2019 champions.

Will they repeat their results from 2 years ago? That remains to be seen come September. This year the event will be online.

Previous Posts Crossfit at home without equipment: 7 WODs for the week
Next Posts Belly dance - feel like a Bollywood star!