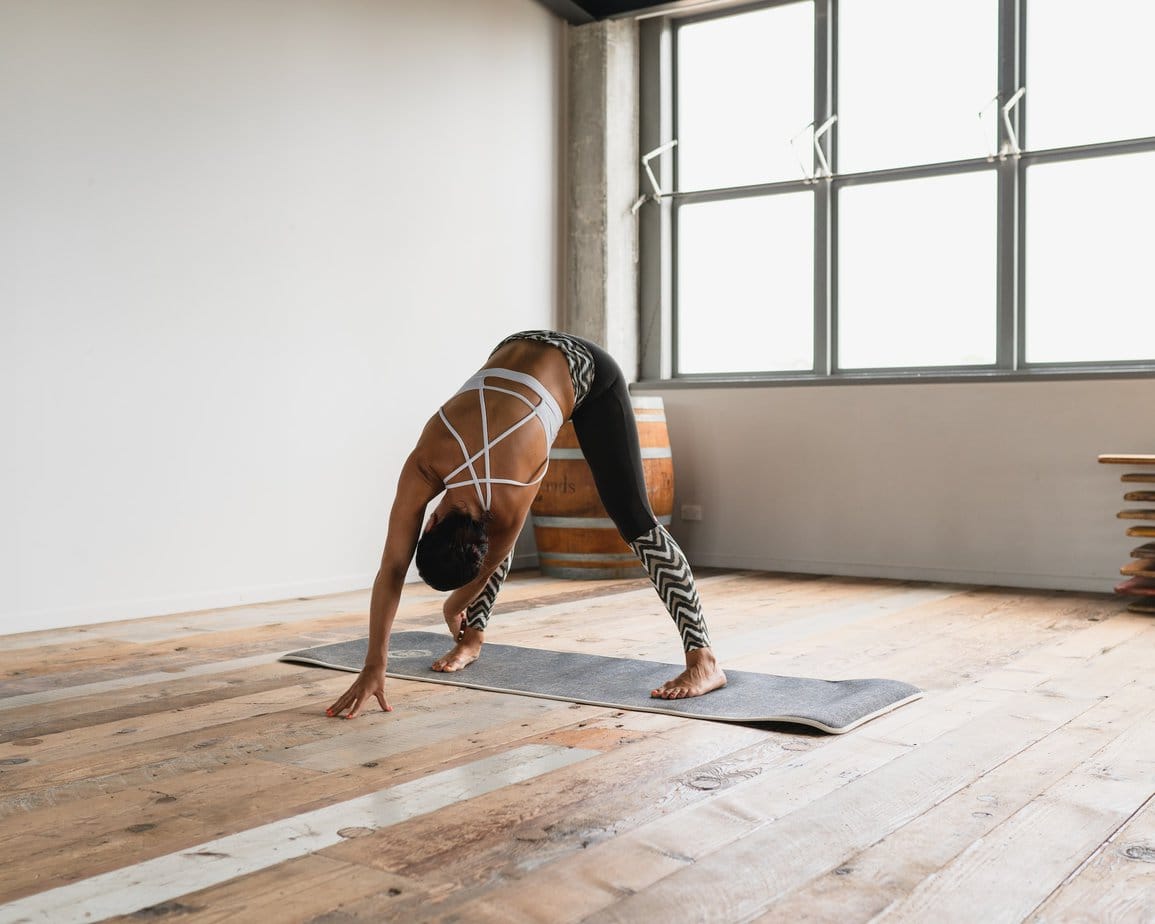 Depression after the birth of a child is an increasingly common problem faced by women around the world. For this reason, it is useful to know what activities can increase the level of serotonin in the body, and thus alleviate the symptoms of the disease.

The causes of depression occurring in women after the birth of a child are often related to the health of the child and the mother herself. Among the most common factors that increase the risk of postpartum depression are problems during pregnancy and postpartum, lack of support from the partner, poor health of the baby, hormonal changes or a history of mental disorders of the mother. It is estimated that the standard postpartum period, during which the baby blues most often begin, is between 4 and 8 weeks after the birth of a child. However, researchers point out that a diagnosis of postpartum depression can be made even in a patient whose due date was within the last year. Mental difficulties can last up to about six months after pregnancy, and in extreme cases can be associated with the onset of endogenous depression. Emerging media coverage of the phenomenon of postpartum depression clearly indicates that the condition is increasingly affecting young mothers and is widespread around the world. Ways of treating postpartum depression are various, but in addition to the help of a psychiatrist and pharmacological measures, more natural methods can also help.

How to deal with postpartum depression?

The first important element in recovering from postpartum depression is to notice the problem. The time of postpartum and the beginning of infant care is demanding enough for a woman, so she should not burden herself further with exorbitant expectations. Postpartum is difficult, takes time, can be painful and is associated with a drop in mood. During this period, it is useful to give yourself room to feel worse, make mistakes or generally be reluctant to do basic things. Your partner’s care and support are also helpful. The moment after childbirth requires increased care and attention, not only for the newborn baby, but also for the newlywed mother. A visit to a psychologist, therapist or psychiatrist can also prove effective. Professional diagnosis and professional help will speed up the treatment process and give better results. According to some experts, physical activity can also be extremely effective.

Physical exercise for mothers after childbirth

A woman’s body quickly adapts to new conditions, so the postpartum period for each mother is quite different. For women struggling with postpartum depression, exercise can prove to be one part of a complex healing process. Studies unequivocally show that physical activity increases serotonin levels in the body, and thus improves mood and well-being. Aerobic exercise, including regular walks, short yoga workouts, several minutes of stretching exercises, breathing training or swimming, among others, work well for new mothers.

Previous Posts Headphones for sports - which models are worth opting for?
Next Posts What is the best thing to eat during menstruation?