News
#Sport the best panacea for depression symptoms #How to do twine? #What workout is worth using for shapely buttocks? #Healthy meals for work, or how to maintain a diet? #Can you exercise while pregnant? #top 5 supplements for active women #Women’s strength training – facts and myths #Sports bras that stiffen the breasts – ranking #Is it okay to exercise during menstruation? #How do you motivate yourself to exercise regularly?
Femgoal › Train with us › Running 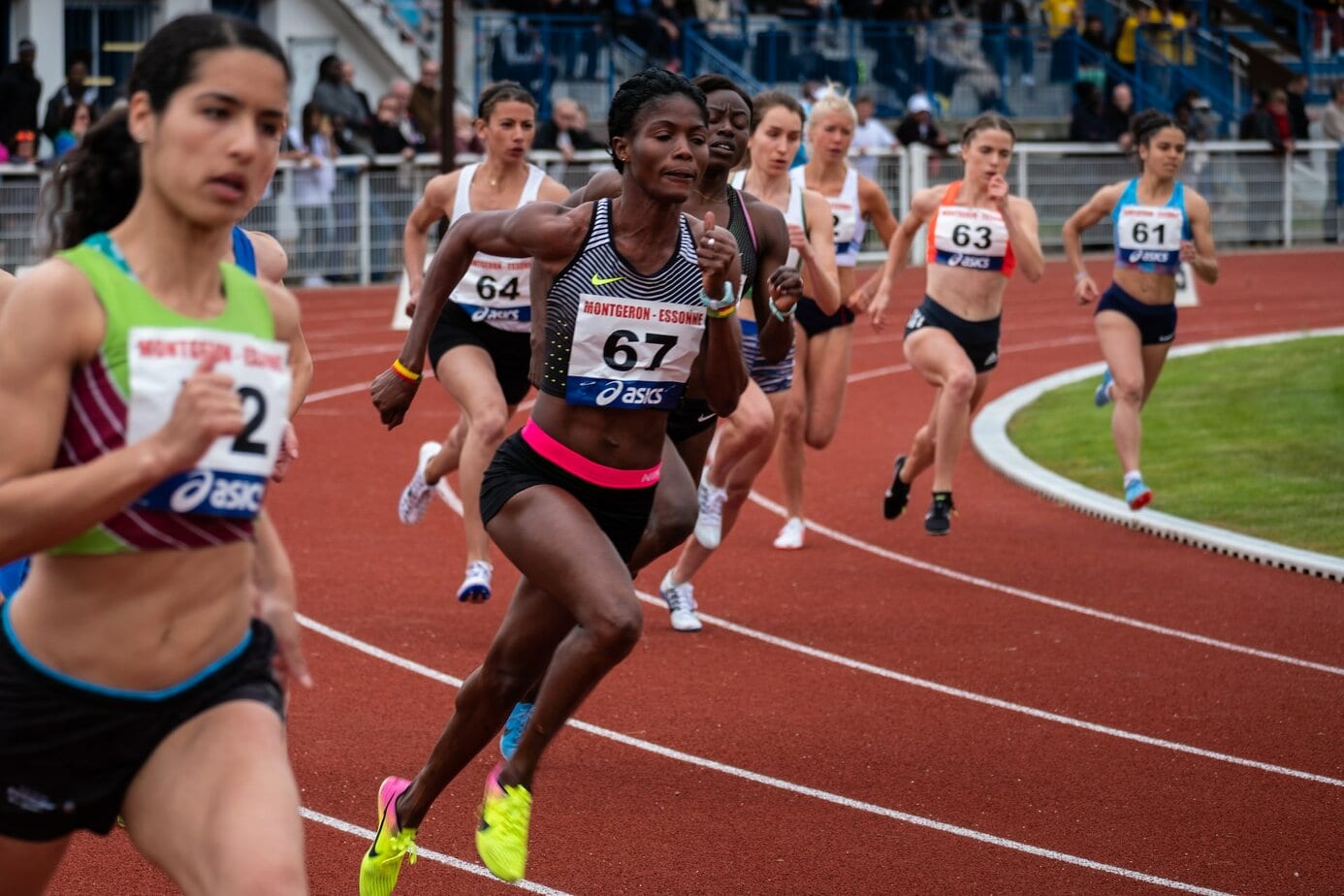 Running Train with us

Relatively recently it was thought that marathons were the domain of men. Today, it turns out that it is women who have a better predisposition for ultra distances and are starting to crank out increasingly impressive results. However, great performances of the fair sex in running are not new. Here are the women who have gone down in gold in the history of the sport forever!

Roberta Gibb, against all odds, proved to the whole world that a woman does not have to only watch the actions of men from the perspective of a spectator. The American woman during her two years of training alone, without the support of a coach, and repeatedly covered distances even longer than 42 km. However, after applying for the Boston Marathon, she was dismissed with a flourish by the race director – she was to be told that “a woman is not able to run such a distance for physiological reasons.” Roberta did not give up and set off to run with the other competitors, finishing the marathon in a time of 3 hours 21 minutes.

In 1967, Kathrine Switzer became the first woman to be registered for the Boston Marathon – but that was only because the organizers didn’t realize she wasn’t a man! This is because Kathrine deliberately entered herself on the list as “K.V. Switzer.”

This foray was supposed to anger one of the organizers so much that he attacked the runner, who was, however, defended by her coach and the other competitors. Switzer eventually took part in the marathon, and today it’s safe to say that it was thanks to runners like her and the aforementioned Bobby Gibb that women were allowed to participate in the 1972 Boston Marathon.

Paula Radcliffe is a runner whose level will never be approached by many men, even if they really wanted to. Already as a 20-year-old in 2003, the British woman stunned the whole world with a phenomenal time of 2:15:25 at the London Marathon. The greatness of this achievement is best evidenced by the fact that in women’s competition it is rare to see results below 2:20!

Thus, one can venture to say that Paula was ahead of her era – over the years she has competed primarily against herself and her own records. Radcliffe is not only a great athlete, but also the author of many running guides aimed at male and female athletes of all levels.

An athlete who, for security reasons, does not reveal her name – nevertheless she has already made world history. Zainab became the first Afghan woman to complete a marathon in her homeland. To underscore the significance of this achievement, it is best to zoom in on the situation in Afghanistan, where running training is a rather risky activity for women, to put it mildly. The public practice of sports by the fair sex definitely deviates from the accepted norms in the country, and professional female runners are even equated with… light women. Zainab has therefore heard many unpleasant words, but she doesn’t think to stop. She has set as her next sporting goal to beat the ultamarathon in the Gobi desert.

Previous Posts The 5 Most Important SEO Tools Every Professional Should Know
Next Posts Post-workout routine - these habits should get into your blood!