News
#Sport the best panacea for depression symptoms #How to do twine? #What workout is worth using for shapely buttocks? #Healthy meals for work, or how to maintain a diet? #Can you exercise while pregnant? #top 5 supplements for active women #Women’s strength training – facts and myths #Sports bras that stiffen the breasts – ranking #Is it okay to exercise during menstruation? #How do you motivate yourself to exercise regularly?
Femgoal › Train with us › Tabata

Get down-right fat and fight fat! How many calories can you burn with the popular “crocodiles” (burpees)? 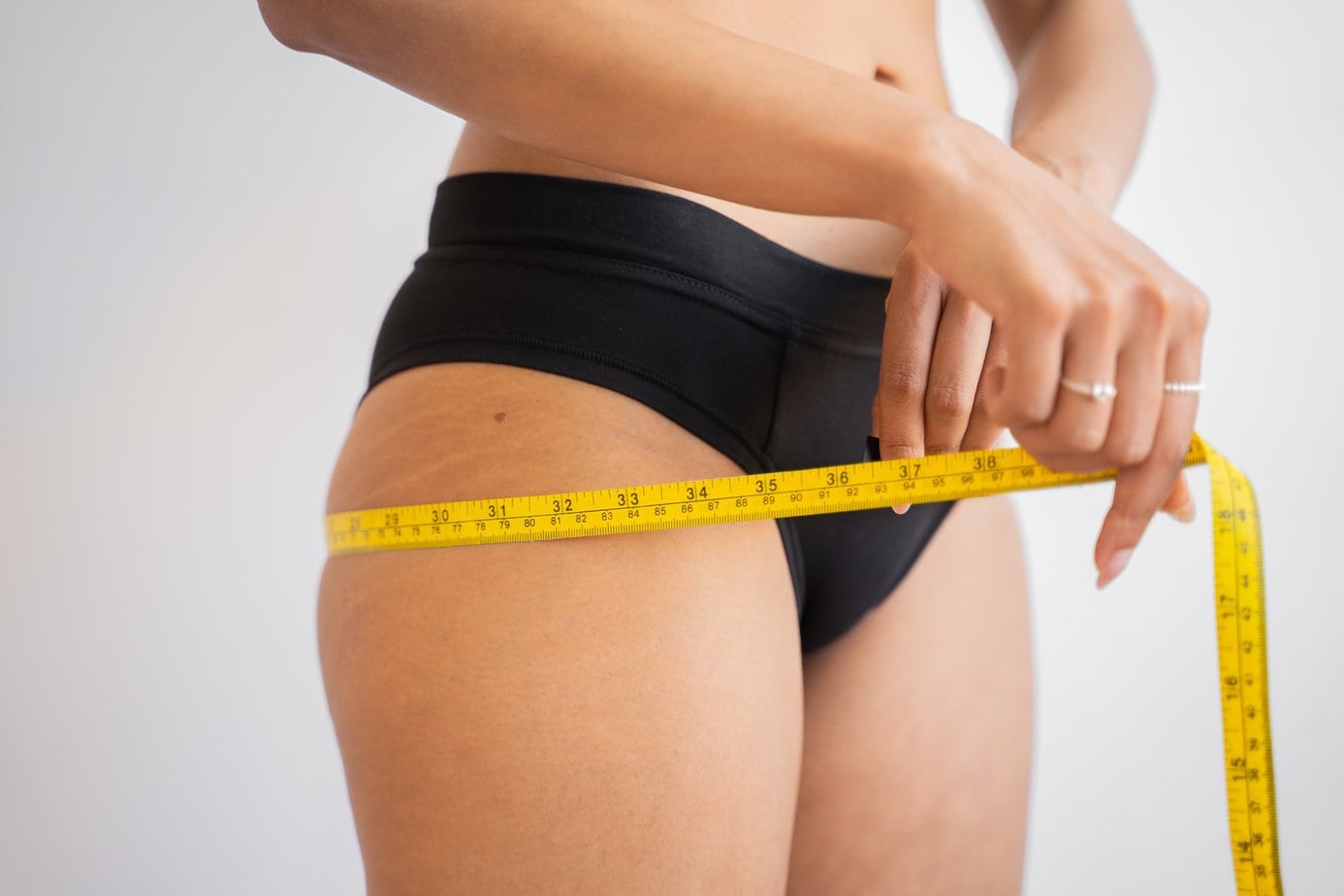 Tabata Train with us

Regular exercise of burpees helps to burn calories in a short time and sculpt the muscles of the whole body. What is the phenomenon of this type of exercise and how to properly implement training with “crocodiles”?

What are burpees based on?

The name of these popular exercises comes from the name of physiologist Royal H. Burpees, who in the 1930s developed a system of exercises to help assess the physical condition of an athlete in a short period of time. A set of prepared workouts and fitness tests was designed to assess the physical abilities of candidates for the US military.

Thanks to its variety, the exercises have become one of the most popular sets of complementary general training. In Poland, these exercises are popularly known as crocodiles or “fall-arise”. Currently, they are used most often in interval training and tabatas. Burpees belong to the group of calisthenic exercises, that is, those that use body weight as a load. Their all-around effect on the body helps burn body fat, improve motor coordination, increase endurance and fitness, as well as benefit the overall fitness of the athlete.

How to properly perform the fall-raise exercise?

The first step is to adopt the correct starting posture. The athlete should stand on straight legs, hip-width apart, tensing the abdominal muscles and buttocks. These body parts should be tense throughout the exercise.

Then bend your knees, and place your straightened hands on the ground so that they are in line with your shoulders and elbows. Leaning parallel to the ground, in a neutral position of the spine, without rounding it, throw the legs backward in a vigorous motion, assuming the same position as in the plank exercise. In this body position, a push-up should be performed.

Next, the exerciser should straighten the elbows in an equally dynamic motion, push the hips up and pull the knees up under the chest. The final step is to break out of the squat position and perform an upward jump. The entire exercise should be performed as quickly and precisely as possible, at an even pace.

The intensity level of the exercise is high enough that the effects of regular training should be visible after just a few weeks. The versatility of burpees helps to speed up metabolism, burn fat quickly, strengthen muscles, especially abdominals, arms and buttocks, improve body coordination, increase agility and speed, and improve the body’s respiratory capacity. When performing the exercise, almost all muscle parts are involved in the work, due to the combination of the jump, plank, squat and push-up, which are included in one repetition.

Regular inclusion of crocodiles in the workout helps to sculpt a nice figure and, in the case of ladies, also to get a trim waistline. It’s impossible to determine exactly how many calories can be burned while performing a single fall-rep exercise, but it’s estimated that up to 1,000 calories can be burned during a 10-minute burpee workout, several times more than during the same time of running, swimming or cycling.

Previous Posts Women's problems? Therapeutic Pilates can help solve them!
Next Posts What is e-commerce and how to properly optimize an online store?