“Dumbbells build muscle”. 6 tips from the great masters that will increase the effectiveness of your training 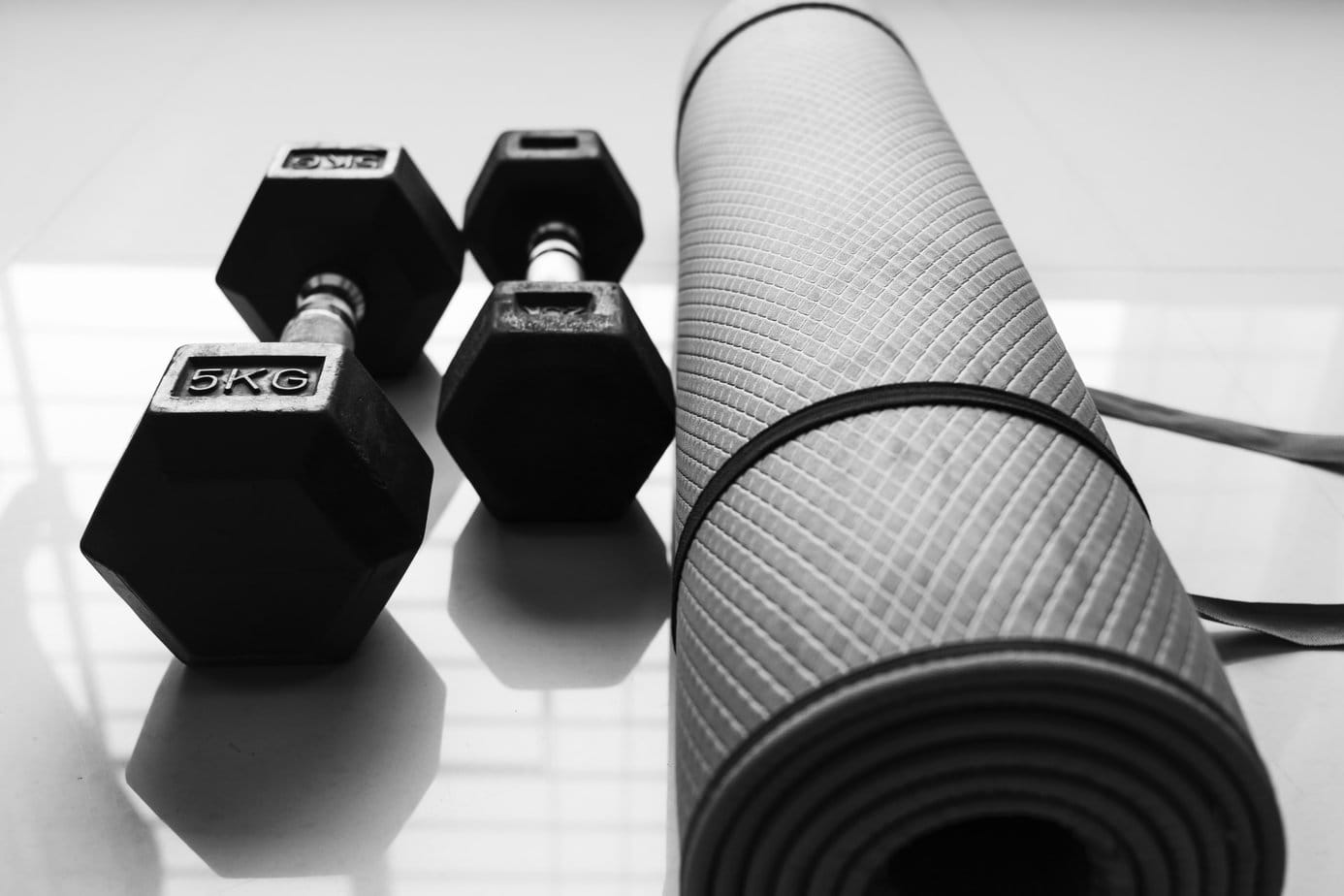 Are you wondering how to increase the effectiveness of your training? Or maybe you just want to learn more about bodybuilding? World champions in this field rush to help! Here are 10 valuable tips that will help you rise to a completely different level.

Derik Farnsworth – first of all, patience

Two-time Olympic champion Derik Farnsworth pays special attention to an often overlooked aspect of physique building – patience. The bodybuilder advises to look with a pinch of salt at programs that treat about changing the figure in 60 or 90 days. Building muscle requires much more time and huge amounts of patience. Farnsworth sensitizes that even top athletes do not make progress as quickly as they would like.

Dexter Jackson – winner of the 2008 Mr. Olympia title – believes that there is a widespread lack of proper emphasis on the use of heavy dumbbells. According to Jackson, the problem mainly affects young athletes, who are most in need of exercises using this type of equipment. The bodybuilder adheres to the thesis that dumbbells build muscle, and if we consider the course of his career, it’s hard to disagree with him!

Dorian Yates – don’t be afraid to go against the grain

A rather unusual tip was shared by Dorian Yates. The Briton says that you should learn from your own experiences and find the right path for yourself – otherwise it is others who direct our lives. The six-time Mr. Olympia title winner describes himself as an independent thinker, questioning reality, and is convinced that it is this, and not a different attitude to life, that has contributed to his success.

Widely recognized as one of the most outstanding bodybuilders of modern times, Roelly Winklaar places special emphasis on shoulders in his training and advises others to do the same. The popular “Beast” says that the shoulders are among the muscle areas that simply cannot be overdeveloped. To sum it up – the better they are sculpted, the better the whole figure looks. At the same time, Winklaar assures that he himself never intends to stop catapulting his shoulders.

Evan Centopani, who years ago already won the first professional competition in which he participated, has a very practical tip for training the back. The American says that machines are good for training before competitions, as well as for fine-tuning details, but on a daily basis nothing can compare to free weights. Centopani says that the foundation of a well-sculpted back is equipment such as griffins and barbells, and looking at his example, I guess you can believe him.

Cody Montgomery – without sleep, not a move

The first multiple winner of the NPC Teen National, Cody Montgomery, decided to share an interesting thought with his fans. The bodybuilder points out the alarming number of distractions present in today’s world that contribute to wasted time. Montgomery mentions social media or gaming consoles, among others. The athlete sensitizes that especially those planning a career in bodybuilding should sacrifice time spent on the aforementioned games in favor of sleep – because without it, it is impossible to build muscle.

Previous Posts The Power of Cacao ritual: Why This Chocolatey Superfood is a Ritual must-have
Next Posts What underwear to wear under sportswear?