Breaking – a dance sport with no shortage of charismatic women 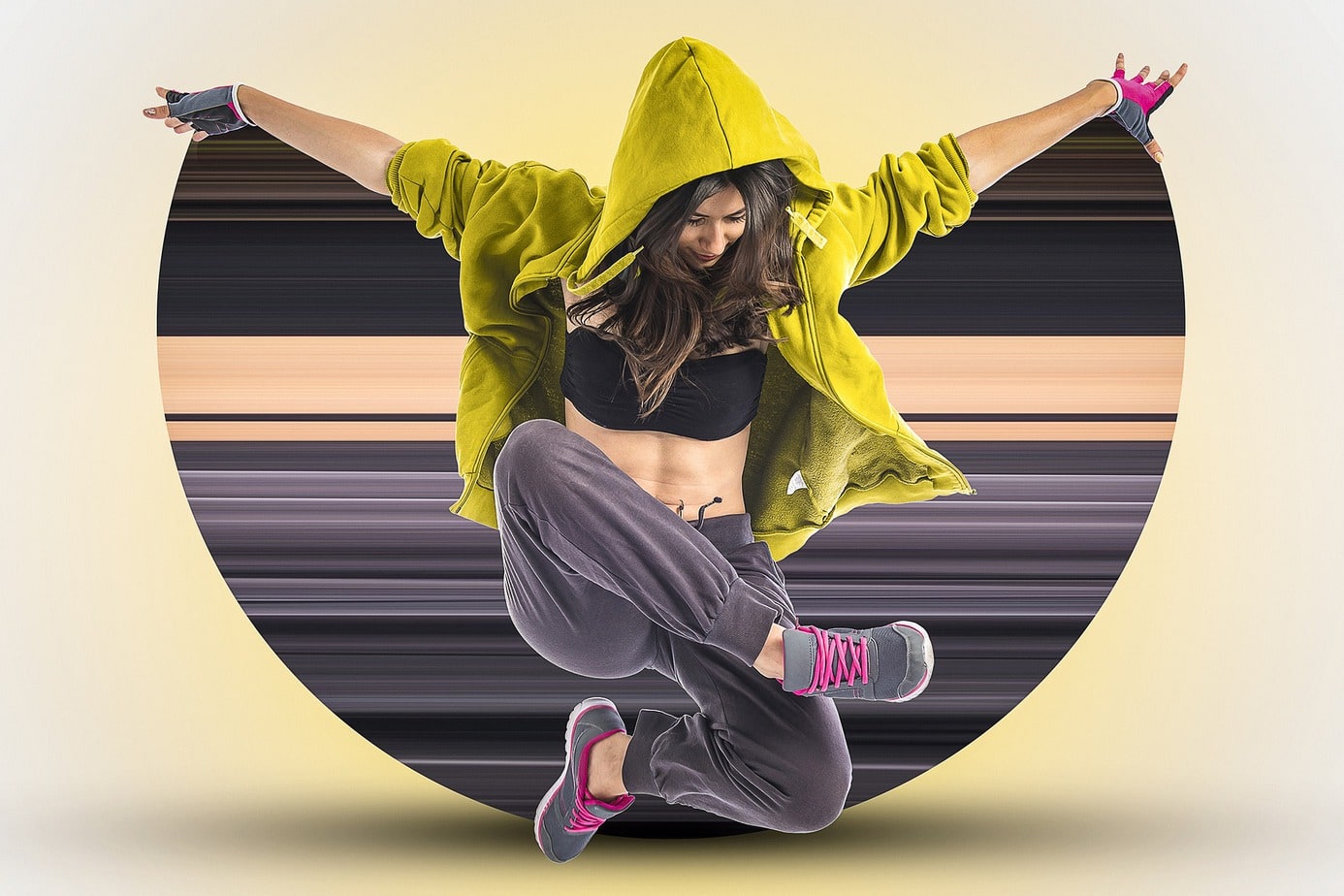 Breaking is a form of dance that originated in the 1970s in the notorious Bronx, New York. What distinguishes it from other dances is a large number of strength and fitness elements and steps performed with arms and legs on the ground. What else is worth knowing about it and what role do women play in it?

A man dancing breaking is a b-boy, and a woman is a b-girl. This dance is one of four key elements of hip-hop culture, next to graffiti, rap and DJ-ing.

To begin with, it is worth distinguishing between breaking and breakdance. These terms are often used interchangeably. As it turns out – wrongly. People for years associated with this form of dance unanimously admit that the term breakdance is a commercial side of hip hop culture. It appeared in the media in the eighties, when breaking began to spread gradually around the world. The term breaking started to refer to all forms of dance that developed on the streets, such as electric boogie or popping.

One of the basic elements of breaking is Toprock, which is a combination of dance steps and gestures. It should be performed dynamically and to the rhythm of music. There are several types of toprock. These include: Indian Step, Crossover, Hustle Step and Charlie Rock.

Another element of breaking is Freeze. This is a static figure, which consists in freezing in a chosen position for a few seconds. We can deal here with, among others: Baby Freeze Open, Baby Freeze Close, Chair Freeze or Turtle Freeze.

Breaking couldn’t do without Footwork – dance moves performed in supported squat. It is necessary to work out flow here, that is fluidity of movements. Basic types of footwork are: Six Step, Four Step, Three Step and Baby Love.

The last part of breaking is Drop, which is a transition from Topwork to Footwork. Steps of this type play an extremely important role due to the fact that they are able to maintain dance continuity. There are for example Coin Drop, Front Swipe, Half Swipe and Back Swipe.

It is worth realizing that there is no strict set of moves in breaking. You can freely create them on your own, based on known elements.

The most famous Polish b-girl is Agnieszka Skiba (nicknamed BGA). Her adventure with breaking began in the nineties, earlier she was passionate about roller skating. In 1992, colleagues from Bogucice invited Agnieszka to training in the Municipal House of Culture in Siemanowice Slaskie. It was then that she realized that breaking is an activity with which she wants to associate her future. At first the Polish b-girl danced to the music of rappers such as Ice MC, Technotronic, 2 live crew or Deee-Lite. She used to train at the Mega Club in Katowice.

Previous Posts What should a reduction diet for women include?
Next Posts Pregnancy exercise ball - what size to choose?